⚠️  The content below contains themes of drug-use and death

People who use drugs are largely stereotyped and stigmatised by society.  Stereotyping can often lead to prejudice, antipathy and discrimination. The stigma and discrimination associated with drug use can prevent people from seeking treatment, testing, and other important health services. By listening and sharing the stories and lived experiences of people who use drugs, we can reduce the stigma around drug use and break down the barriers to getting help and support.

*In order to protect each person’s identity, we do not use real names or photos.

‘This is the longest I’ve ever been clean’ 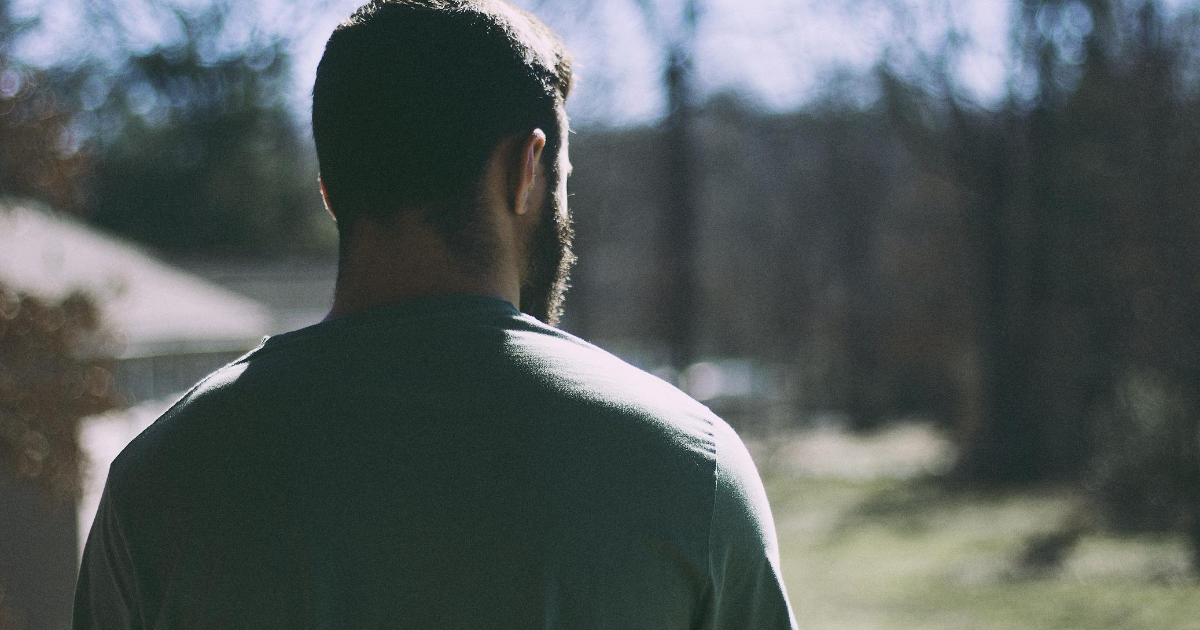 Below is a paraphrased audio transcript from an interview with a client of the North Richmond Community Health MSIR on 29 May 2020. For security and privacy reasons we can’t use their name, but they have a very powerful and inspirational story. The story, told from the client’s point of view, explains what led them to heroin, the stigma of being an addict, and how the MSIR helped them recover from their long-term heroin addiction and restart their life.

How my drug use began

My dad dying was the catalyst. The week my father died was the same week I tried heroin.

My dad and I were very close. When I was a kid, I used to lay my head on his chest and hear his heartbeat, and then he died one day, and that heartbeat wasn’t there anymore.

It’s my last memory of him and that has traumatised me. That, mixed with a breakup, an episode of psychosis, partying, and being on antidepressants for clinical depression.

I also had a brother who died of a heroin overdose. He was in that scene. We got along really well – he was a lot older than me. He was on heroin until the day he died – that’s what killed him.

One day I was offered a shot of heroin because I was upset while talking about my father and my brother. I wanted to learn about my brother – be in touch with my brother.

I found that if I just kept my mind on other things, not thinking of all the sadness and depression and bad luck, that heroin could be really good.

I also was diagnosed with cancer and used heroin as a painkiller. I thought if I’m going to die soon, I’m going to go out doing this in a blaze of glory. But I lived.

I struggled to quit

I was trying to get off heroin every day. There were days where you do so well and then there were days that trigger you. I was judged, ostracized and discriminated against. As an addict, we face it all the time. I’d get judged and then I go have another shot. Nobody wins in the end.

You get many pharmacists who make you stand in different areas and judge you. And you think, fine, I’ll go to the “street chemist” where you’ll meet people who understand your situation.

I’ve been homeless multiple times. I’ve slept in parks, in a church in Fitzroy, the priest let us use the carpark.

You think you hit rock-bottom, but then you hit a new rock bottom – there are many rock bottoms.

I would stare at a wall for days and days on end – didn’t get out of bed – thinking of different ways to end it – to not to live anymore. I don’t know why I’m still alive. I should’ve died at least three or four times.

When you’re withdrawing you feel sick, you can’t even hold your bowels. Heroin fixes one thing and wreaks everything else.

I was interested to see how the Melbourne room was – I knew of the one in Sydney.

The safe injecting room funnels people in and keeps them safe. There are expert staff who you can talk to.

From within the room, you have your safe shot, then you go the coffee area and there’s counsellors in there, and they’re friendly people. Then there’s another doorway from there that leads into the doctor’s office.

This should have been done a long time ago. My brother would be alive if there was something like this back then.

But now is a good time to start changing attitudes. Not all heroin addicts are uneducated like people think. We all deserve to be helped.

It’s saving lives, it’s keeping the streets cleaner, and the police have got that area locked down airtight with security.

It’s ground-breaking, I would be dead without the injecting room. Or I’d probably still be using.

Trying to get help takes a while, you’re directed from doctor to doctor, pharmacy to pharmacy, you get out of sync, then you need money which you haven’t got because you’ve used it all on drugs.

I knew that there were various drug therapies available – suboxone and methadone – but they weren’t helpful. It was expensive and inconvenient.

One day, I went to the injecting room and spoke with one of the doctors there. There was a medication called Buvidal – the doctor said I could start that day.

Once you get a prescription for Buvidal – everything stops so you can basically start life again – you have to relearn everything. People need to know there is an option out there. It’s not a cure, but it’s close to a cure, it feels like it is.

It’s an injection under the skin. I had the first injection that day and I’ve never looked back. I’m quite happy to stay on it for the rest of my life.

How Buvidal changed my life

This is the longest I’ve ever been clean. You could put it in front of me and I just couldn’t care. It used to excite me and now it’s like there’s the nearest bin. I have no urge to use it.

Sometimes I have to pinch myself, the last 6 months, ever since I went on Buvidal, it has done wonders. I want to talk to people as much as I can about it.

I’m really content with life. I’m now living with someone who I love, we’re building a future, talking about it, getting our bodies healthy enough to raise children one day. Previously, I wouldn’t have allowed myself to bring a baby into the world. I would feel guilty enough raising a puppy, let alone raising a child.

Life has changed in so many spectacular ways. We’re renting a place, we just got this furniture delivered today – that money would have all been used for drugs in the past. I’ve got money in the bank.

So that’s where I’m at, I’m happy with life at the moment.

Those opposed to the safe injecting room

You walk through the area around the safe injecting room. Some residents are quite happy with it, others are vehemently against it.

I used to be one of those people who were prejudiced. I would have been one of those residents saying negative things.

It’s in an area where there have been dealers for years and years. If the room goes, it’s not going to do anything in terms of users, they’re still going to go there, they’ll be in the park, in the laneways, in the streets, they’ll be everywhere.

What some residents of the area fail to understand is that when this injecting room was designed it wasn’t just designed to keep people safe, it was designed to funnel people to get help.

Stopping the safe injecting room is just wrong, people will die. There are good people going to that place. They don’t deserve to die because of residents’ negative views on the injecting room.

People who are addicts need help, not judgement.

‘We need to have the right support around us’ 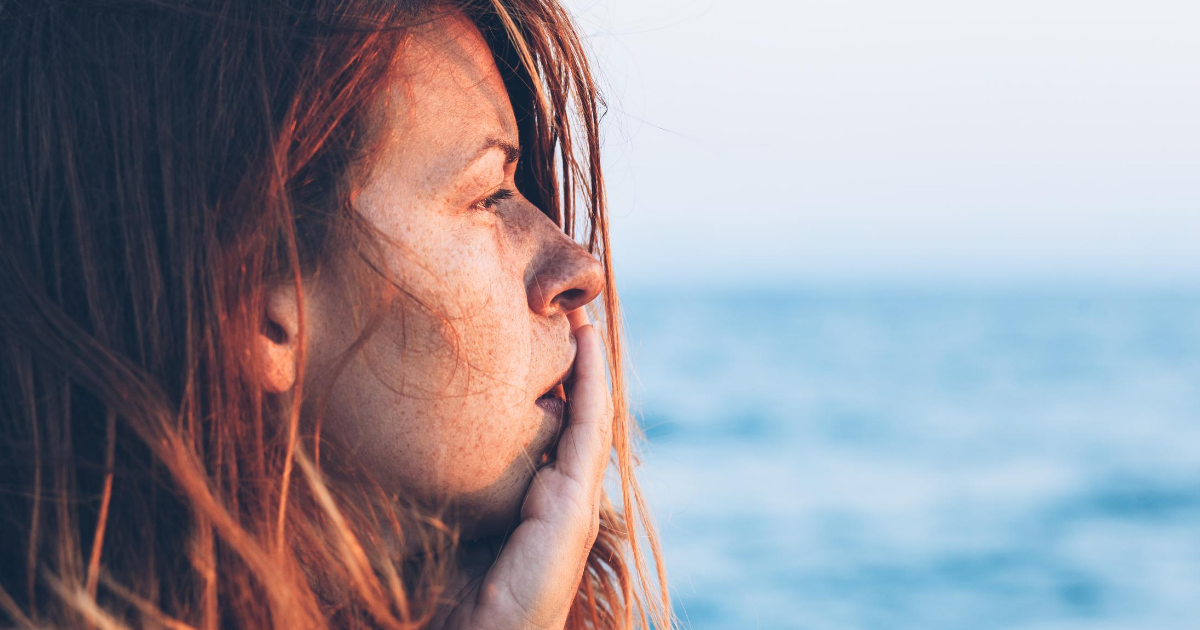 A really good friend of mine passed away, she was my best friend actually. One day we were using together and we both fell asleep. When I woke up, I could see that she was not responding. I tried tapping her a few times to wake her up, but there was no response. I tried to resuscitate her – and it looked like it could be working – but by the time the ambulance came, they said that she had been out of it for too long. She was a long-term user of heroin and she had a life where she could manage it ok, but this time was different. I wish I had naloxone on me.

I started using when I was 17 and its been a part of my life for a very long time. People need to understand that stuff has happened to us. No-one just uses drugs because they want to – you need to ask, ‘what has happened to that person, what has happened in their childhood?’. I don’t want to blame everything on my childhood, but it has played a big role in why I use. We need to have the right support around us.

I like the MSIR. I used to always inject in the car park but now I always use the MSIR. I have needed oxygen a couple of times… You are all saving a lot of lives.

‘I just did it because it numbed my pain.’ 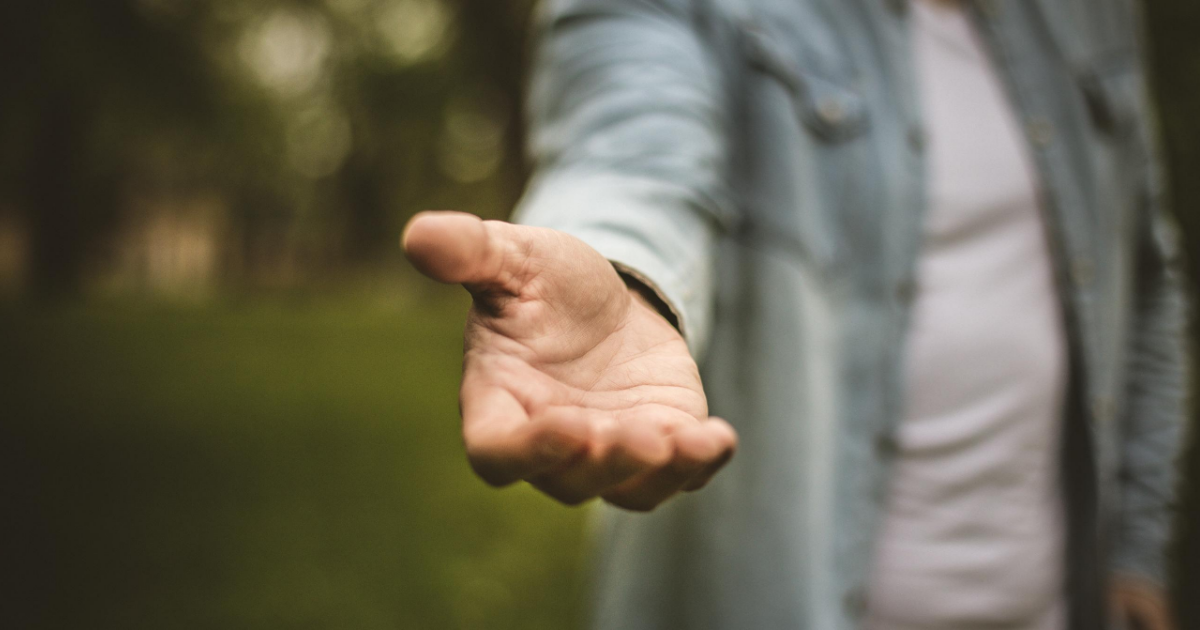 The first time I knew about someone dying from overdose was my mate’s mum – we were in Grade 7.  She died in the bathroom. I saw a few others overdose since then – some of them were revived with naloxone. I was very young when I experienced it all.

I was in foster care and then I was in and out of jail from the age of 17 – only petty theft – nothing violent, I just needed small amounts of money to food and drugs. I started with methamphetamine – I just did it because it numbed my pain.

I have overdosed on the street before. One time, all I remember is that it was pitch black and then I woke up and saw the ambulance and fire-brigade around me. Someone gave me naloxone, it saved me. I carry naloxone with me now, people should get trained in how to use it. I’ve actually used the naloxone spray – it works quickly.

The MSIR has helped me a lot. Not just because I am able to safely inject, but you guys talk to me and help me with all kinds of things. I can even have something to eat and drink. I really trust the staff, I’ve had a few very low moments and the staff here has really helped me.

Need to talk to someone?

Don’t go it alone. Please reach out for help.

Are you anxious? Take the Beyond Blue quiz to see how you’re tracking and whether you could benefit from support

If you have a story to share about the medically supervised injecting room, please email it to ourcentre@nrch.com.au.