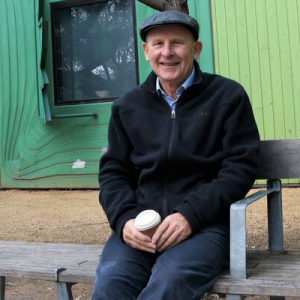 “I come from Nottingham and I lived in England until I was 23. I was born in 1942 in the middle of the Second World War. With rationing, everyone got the same ration card which you had to have to buy virtually anything. Money was no good if you didn’t have a ration card. They had a ration card for food, clothes, transport, petrol, etc. There was a real effort to share everything as equally as possible. I had free education, lived in subsidised housing, had free healthcare (including teeth). I could also pay for my lodgings and buy my books from my government grant – I was very lucky. Now it’s much harder for people in my community here to get on their feet – they may not have enough money to even travel to a job interview!

I came to Australia as a programmer in training with the federal government and I spent the next 40 years in IT. I eventually ended up owning my own business. When I retired, I decided I wouldn’t have any structure to my day – I’d just get up in the morning and make up my mind about what I wanted to do.

I ride a bike for exercise. There’s a bike ride that takes me through North Melbourne and there’s a tunnel under Royal Parade near the Melbourne Zoo. Last time I went through that tunnel, I saw swags. There must’ve been 20 or 30 swags. I was just gobsmacked! There’s an awful lot of people struggling. When I first came to Australia 50 years ago, I didn’t see any beggars. And when I think about that and I think what am I doing about it? It really upsets me.

In the Australian philosopher, Peter Singer’s world, so long as people are worse off than you and you can help them without becoming more worse off than they, you are under obligation to help them. It’s a viable argument, but to surrender what one has built up can be uncomfortable to think about. What I’ve found with empathy is that either somebody has empathy or they don’t – you can’t teach it. And I think some people naturally relate to other people who are struggling, in a positive way.

This is my thirteenth year volunteering with the English Speaking Group and I have also volunteered with emergency relief and tax help at a different agency. Some might say I do this for selfish reasons – that it has nothing to do with what you’re helping with and it’s everything to do with wanting to feel good. It’s a difficult argument to counter, but I want to help people. I know I have helped some people and that gives me a lot of satisfaction.” 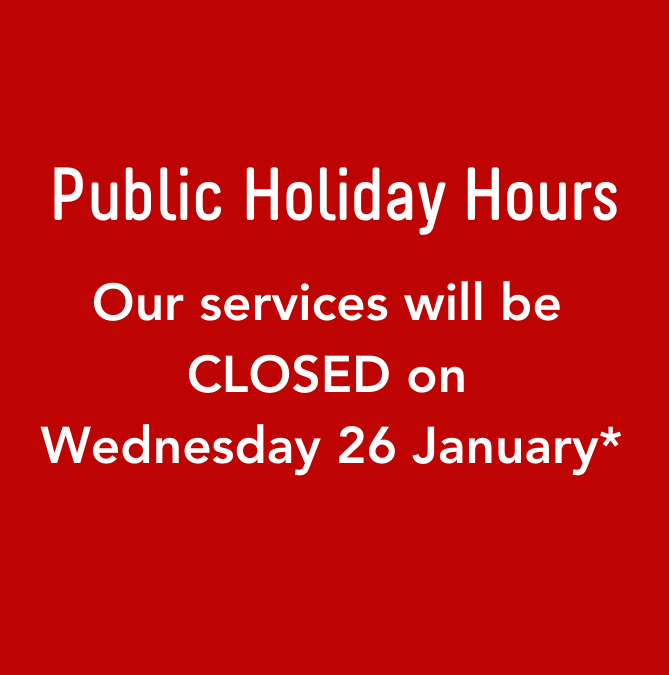 All our services except our COVID-19 Testing Clinic and the Medically Supervised Injecting Room (MSIR) will be closed on Wednesday 26...

END_OF_DOCUMENT_TOKEN_TO_BE_REPLACED 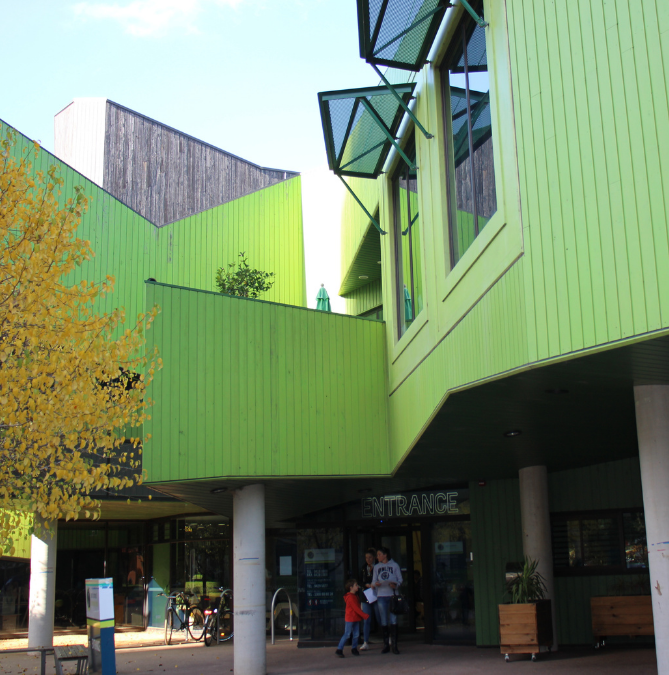 To apply: Visit bit.ly/nrchadminofficer for more information. Email your resume and cover letter to Laura O'Shea at laurao@nrch.com.au

END_OF_DOCUMENT_TOKEN_TO_BE_REPLACED 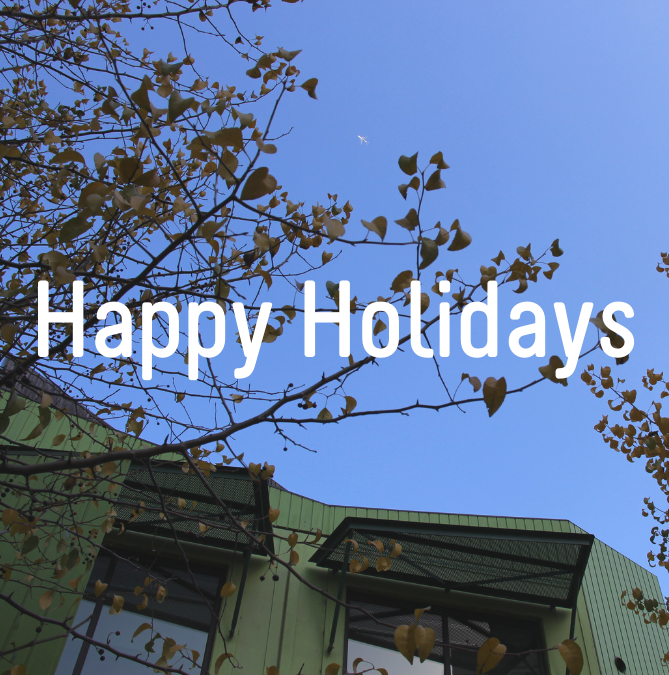 Closed for the holidays